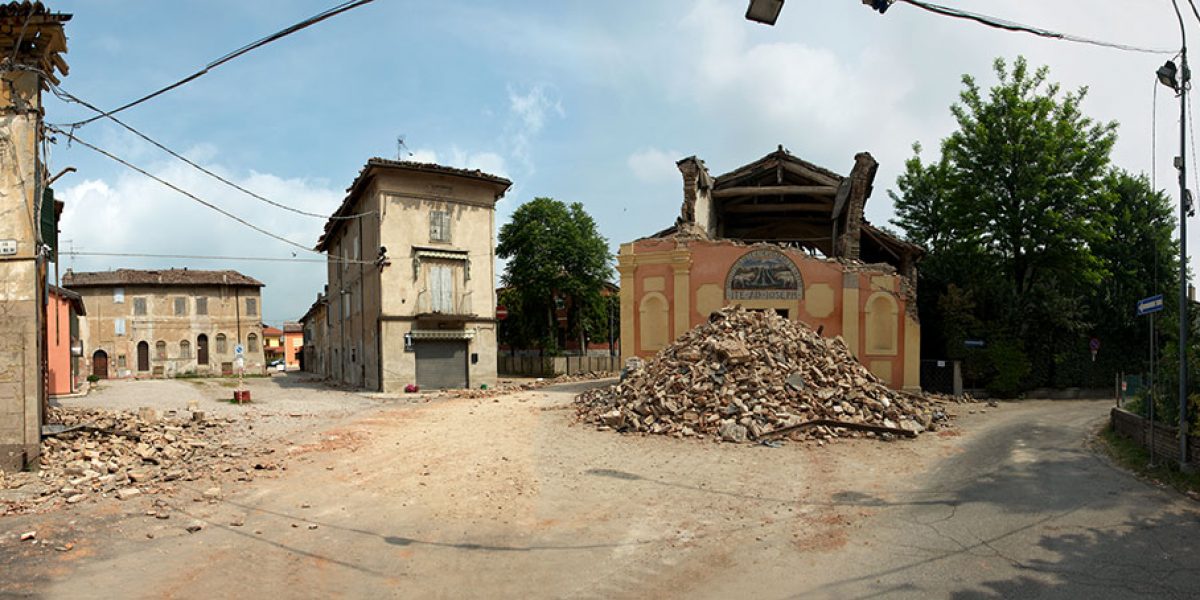 In the triangle of destruction

After 13 days from the first shock of 20 May and only 5 from the last strong and unexpected on 29, I decide to visit one of the areas most affected by the earthquake, a triangle between the municipalities of Mirandola, Massa Finalese and Medolla, concentrating my attention especially in the countryside, where media attention is inexorably waning. As soon as you exit the A22 at Pegognaga, after a few kilometers, I notice the first collapsed building, but it has been in that state for some time, a typical brick farmhouse building, one of those that in these areas you encounter hundreds, now abandoned for decades cause of the continuous and inexorable depopulation of the countryside.

I continue eastwards reaching Poggio Rustico then turning south I find myself immersed in the wide countryside that characterizes these areas. Along the approximately 10 km that separate me from Mortizzuolo the countryside is littered with damaged buildings, some completely destroyed. These are mainly buildings that have been abandoned for some time, little and poorly maintained, sometimes used as warehouses for agricultural machinery and equipment. Reached Mortizzuolo I abandon the car and get on the bike, a vehicle that I considered the most suitable for this type of observation. Just a few hundred meters and immediately the “perspective” on a bicycle intensifies my sensations and perception of reality incredibly. Along the way I immediately find a building whose main external wall has literally crumbled, revealing to passers-by the intimacy of objects and family spaces, almost a rape.

A short distance away I meet a boy who, with some load straps, is literally trying to harness a small building, a severely damaged private oratory from the 16th century. The owner joins me shortly after and invites me to visit the adjacent ancient villa, also dating back to the 16th century, whose tower resists with two of the four walls completely collapsed. Despite the destruction that surrounds him I do not see him lose heart, in his overalls he has been trying to recover as much as possible for days, the firefighters, he says, have inspected the buildings, but despite the promises to intervene with scaffolding to save no one has yet to be saved after 10 days, so, like many others, he has to make do.

I continue in the direction of San Felice sul Panaro where as soon as I enter I find several people queuing for water, a local company has made some spaces available to allow the distribution of basic necessities, what is surprising is that there is no shortage of water to anyone, as in fact I asked hearing me answer that I’m in the queue …… because it’s free.

The desolation continues when leaving the town I find a small village where the church is completely curled up on itself, the whole area is taped and not a soul can be seen, an unnatural silence despite the area seeming very populated. Medolla is my next stop, another area where there are many damaged buildings; there hasn’t been a garden for miles where there isn’t a tent, a camper, a plastic sheet stretched among the plants where people seek refuge for long days waiting for the next shock. It amazes me to see them inactive, almost motionless, sitting in the shade of some fruit plant, many are reading, others simply remain seated observing me as I pass slowly and discreetly, the children are playing, but I do not hear them speak aloud, they too play in silence. Although many houses are almost intact, the terror that pushes these people not to return to their homes even for lunch on a feast day is palpable and evident, many gather on long tables, among neighbors, acquaintances and relatives in the shade of luxuriant plants, the only ones who don’t even notice the tremors of the earth.

The churches, on the other hand, have noticed, and how. I have seen very few intact, many, too many are severely damaged or completely collapsed, often built with the same brick with which almost all the other collapsed buildings were built, resting on a sea of fluid and fragile sand did not withstand even the first quake of the 6th degree, a slap as a Californian seismic expert would have defined it, where similar tremors are very frequent in those areas. I reach Mirandola, the epicenter of the earthquake where I see the first warehouses destroyed, some were empty for some time, others seem abandoned to themselves, in their destruction with goods and machines crushed by reinforced concrete beams, everything seems to have stopped on May 20, no sign of human intervention, no hint or attempt to restart the production system, as if the earthquake was a good reason to definitively renounce any further effort to keep alive activities already in great difficulty due to the crisis, like some guys will confirm me, few want to resume business, it was no longer worth it before, let alone now.

Shortly after I find myself immersed in the field set up by the civil defense, crowded but with… visitors. Among the orderly rows of tents I see a small procession that parades haughtily among the poor frightened people, at its head is Minister Riccardi surrounded by all the high offices of local administrations, institutions, organizations, a few minutes and then quickly slip into a of the numerous blue cars and whizzing escorted by all the military corps of the state, police, carabinieri, finance, away from this torrid hole at noon on a June 2 that has nothing to celebrate. 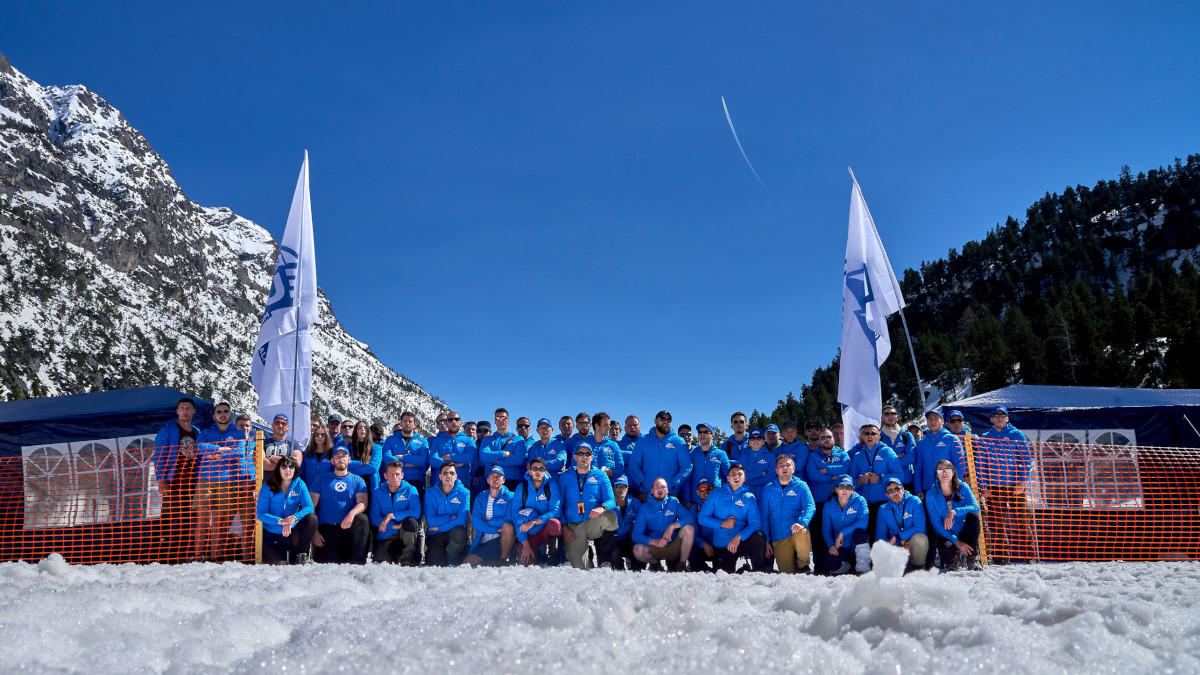 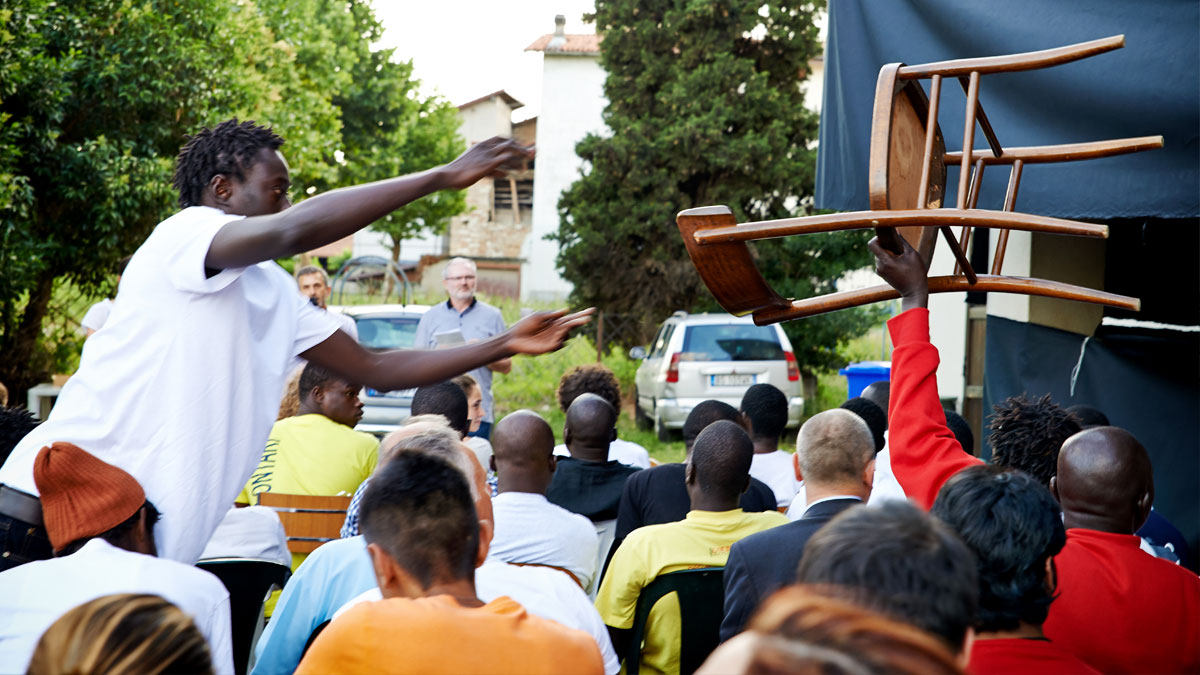 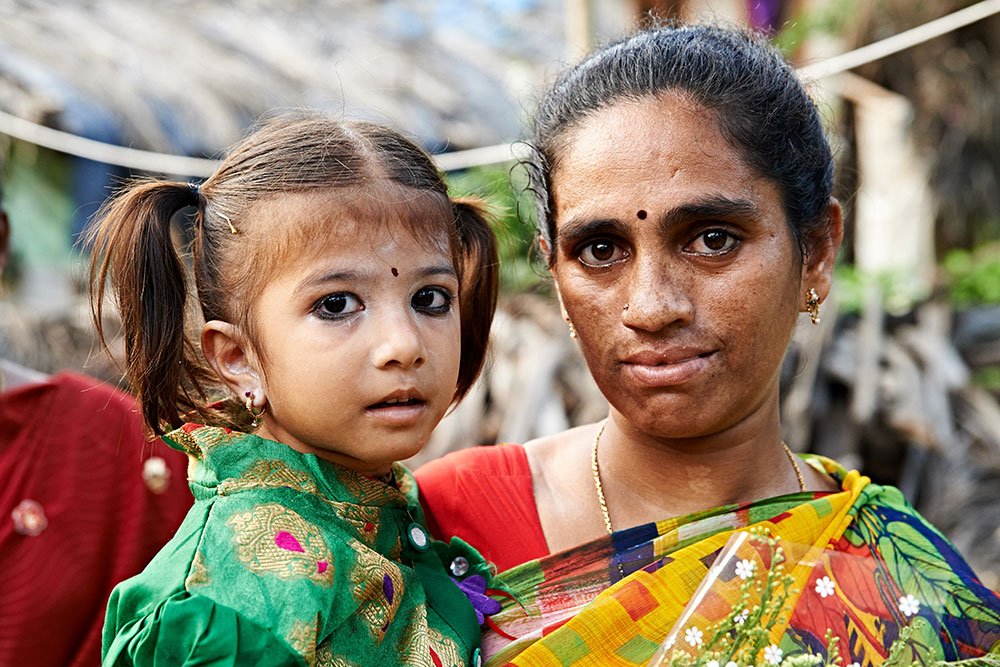 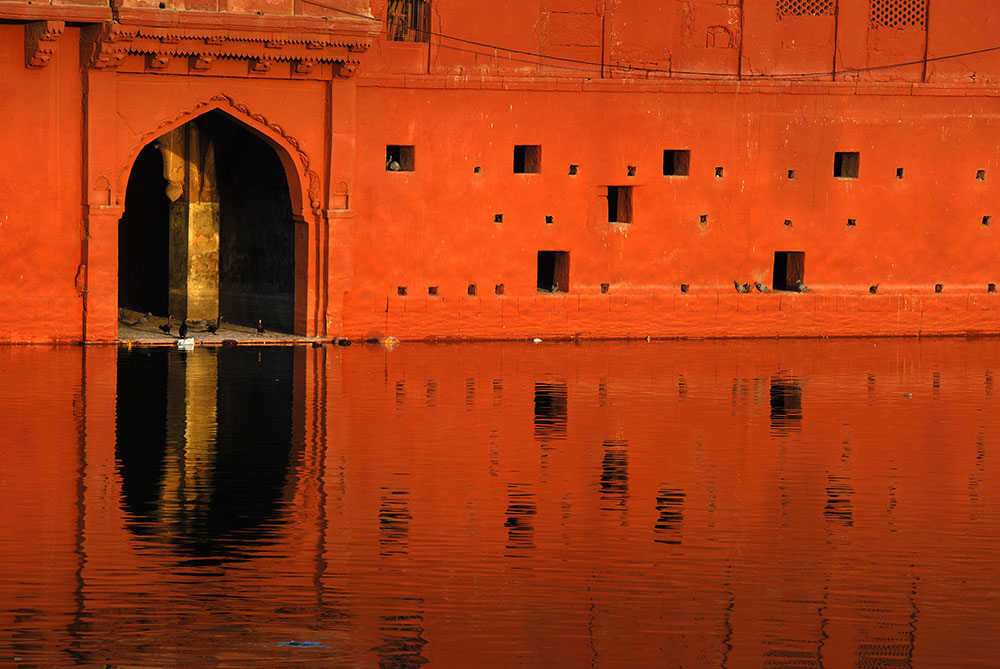 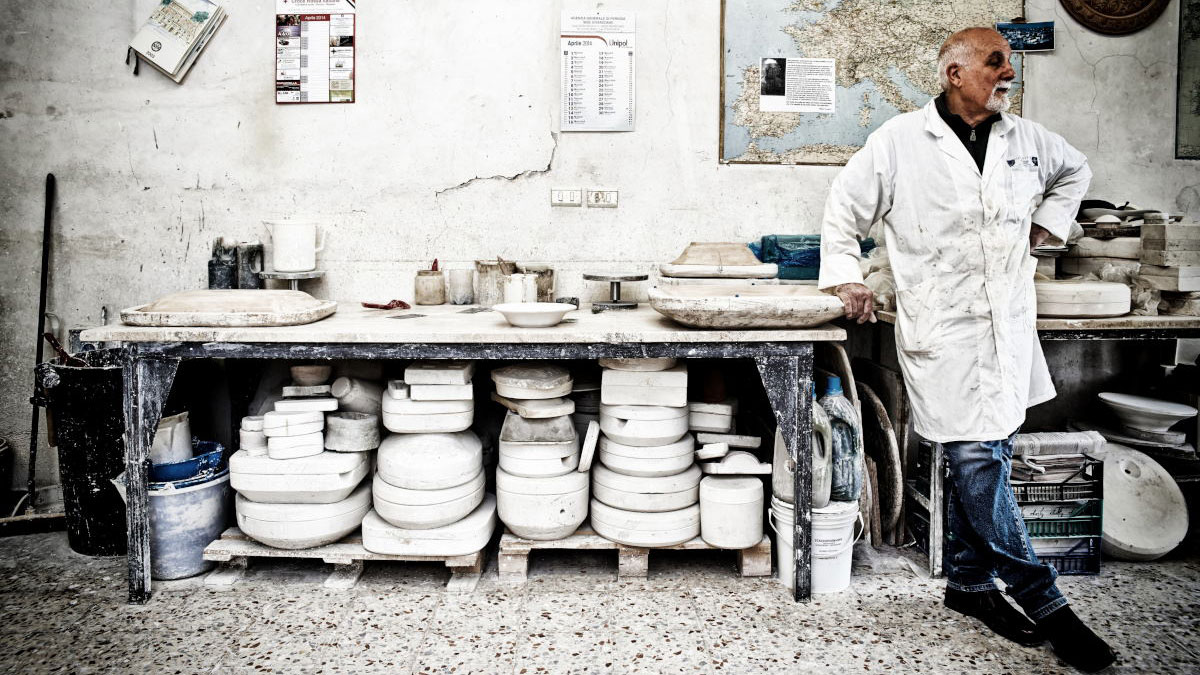