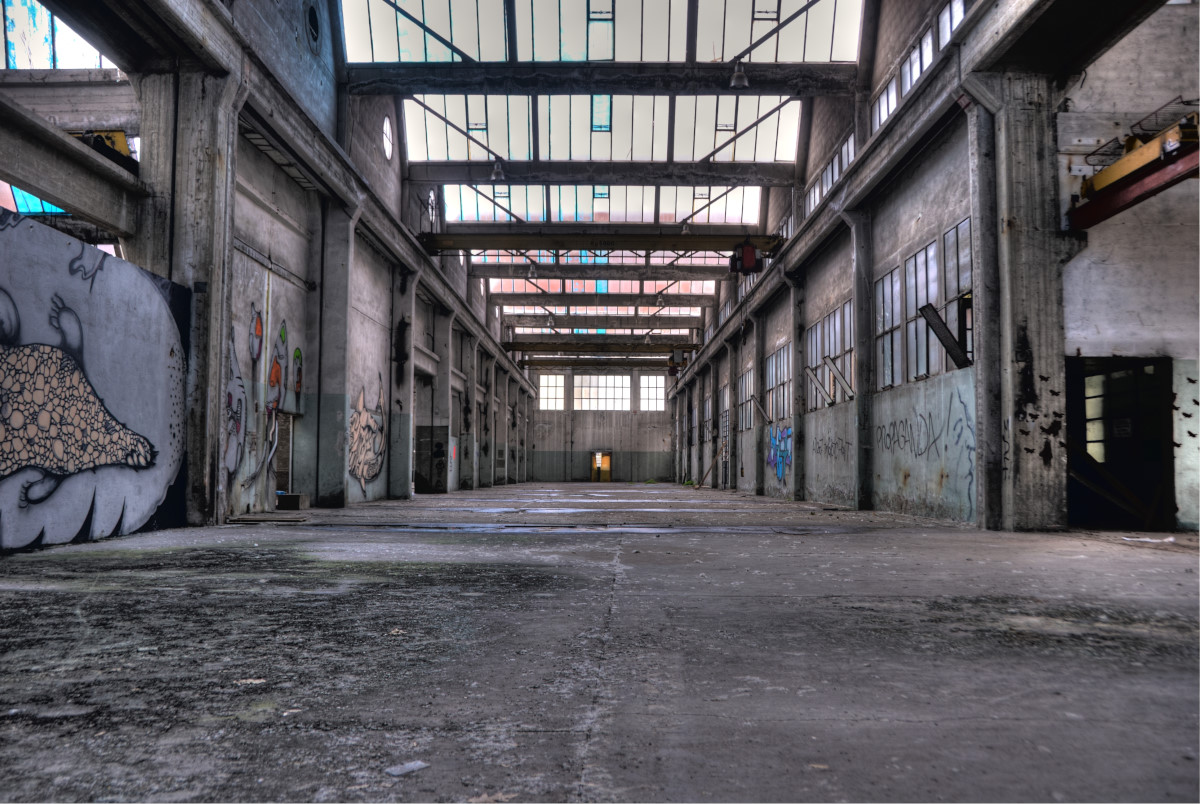 There are over a dozen industrial settlements in the urban area of the city of Bergamo that have been in a completely abandoned state for decades.

The lack of redevelopment, recovery, reuse of these areas, thanks to the continuous false and interested references by architects and politicians “sensitive” to these issues, are nothing more than the umpteenth lost opportunity for the recovery and development of this closed city in itself.

Finally, during the first months of 2018, one of the largest and most central abandoned industrial areas in the city of Bergamo saw the start of an important redevelopment of the entire area occupied by the old OTE plants (Officine transformatori electrical), company that dealt with electrical transformers.

By now the demolition process of the entire area is completed, the photographs taken in this reportage which documents the industrial buildings that have characterized this part of the city of Bergamo for decades remain in the memory of posterity.

Look at the other reports

see the world from a new perspective